Select your language
Set your preferred language.
Language
skip to main contentskip to schoolfeedskip to navigation 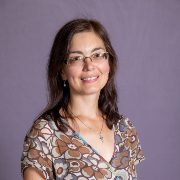 Yuliya (she/her) began teaching World Languages & Cultures to 5-8th graders at Newton in 2020. She finds joy in introducing students to languages & cultures and helping them explore the differences & similarities between them.Yuliya started her career in education at So.Royalton Elementary in 2001 as a 1:1 ed. assistant. The 2 years spent there allowed her to learn about Sp. Education and American Elem. education. She transferred credits from her diploma from Omsk State Pedagogical University in Omsk, Siberia, Russia, where she received a Specialist degree (equivalent to M.A.) in Linguistics & Teaching English & German as WLs (K-12). From 2003 to 2016 Yuliya taught German & Russian (& led several school trips abroad) at Springfield HS, VT. In 2016 Yuliya began teaching ELL & German & later Russian at Hanover HS, where she teaches part time & advises a Slavic, a German & a Theatregoers Clubs. When not teaching, Yuliya enjoys taking her kids to activities, learning languages, attending plays & clogging with her kids, taking photos, reading/ listening to books & podcasts. Born to a Ukrainian father and a Russian mother, Yuliya attended several schools in Siberia, as the family followed father’s military assignments. She enjoyed spending summers in the Urals, Belarus & Ukraine visiting relatives. At 16 Yuliya spent a semester at So.Royalton HS. She’s been calling So.Royalton her home since 2001. With her husband Raymond they are raising three very active & creative kids. You can reach Yuliya at yballou@wrvsu.org. 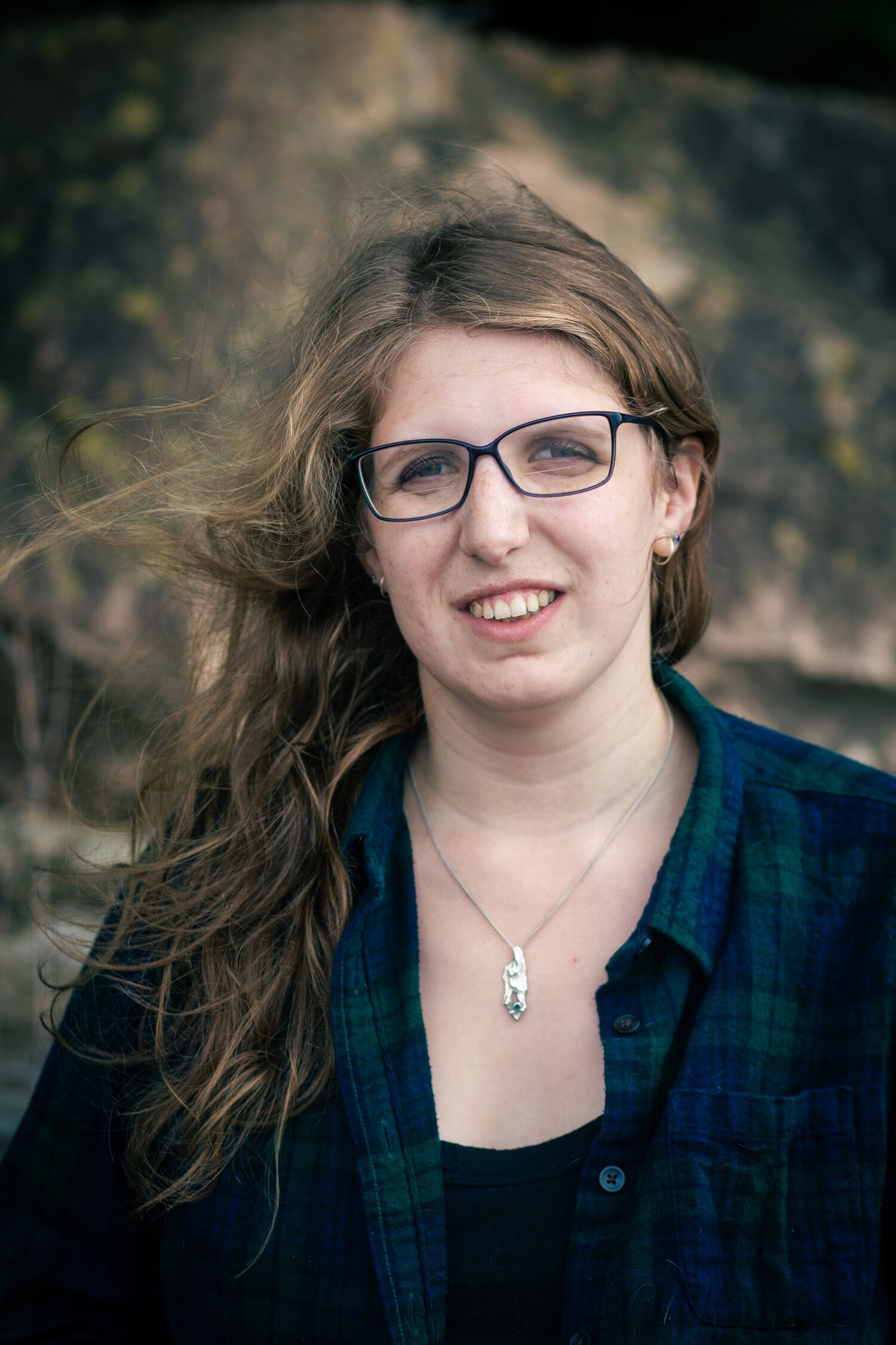 Aurora (she/her) first came to Newton in 2000 as a kindergartner. A Newton alum, she received a BFA in visual art and a BA in art education from Prescott College and an MFA in visual arts from Claremont Graduate University. Aurora returned to Newton as a paraeducator in 2019 and began teaching art at Newton in 2021. Outside of school Aurora spends her time working as a professional artist and disability studies scholar. Her work in disability arts has earned her recognition from multiple organizations including the John F. Kennedy Center for the Arts. Aurora lives in Strafford with her cat Orion and enjoys painting, colorful overalls, dinosaurs, and baking. Aurora can be reached at aberger@wrvsu.org. 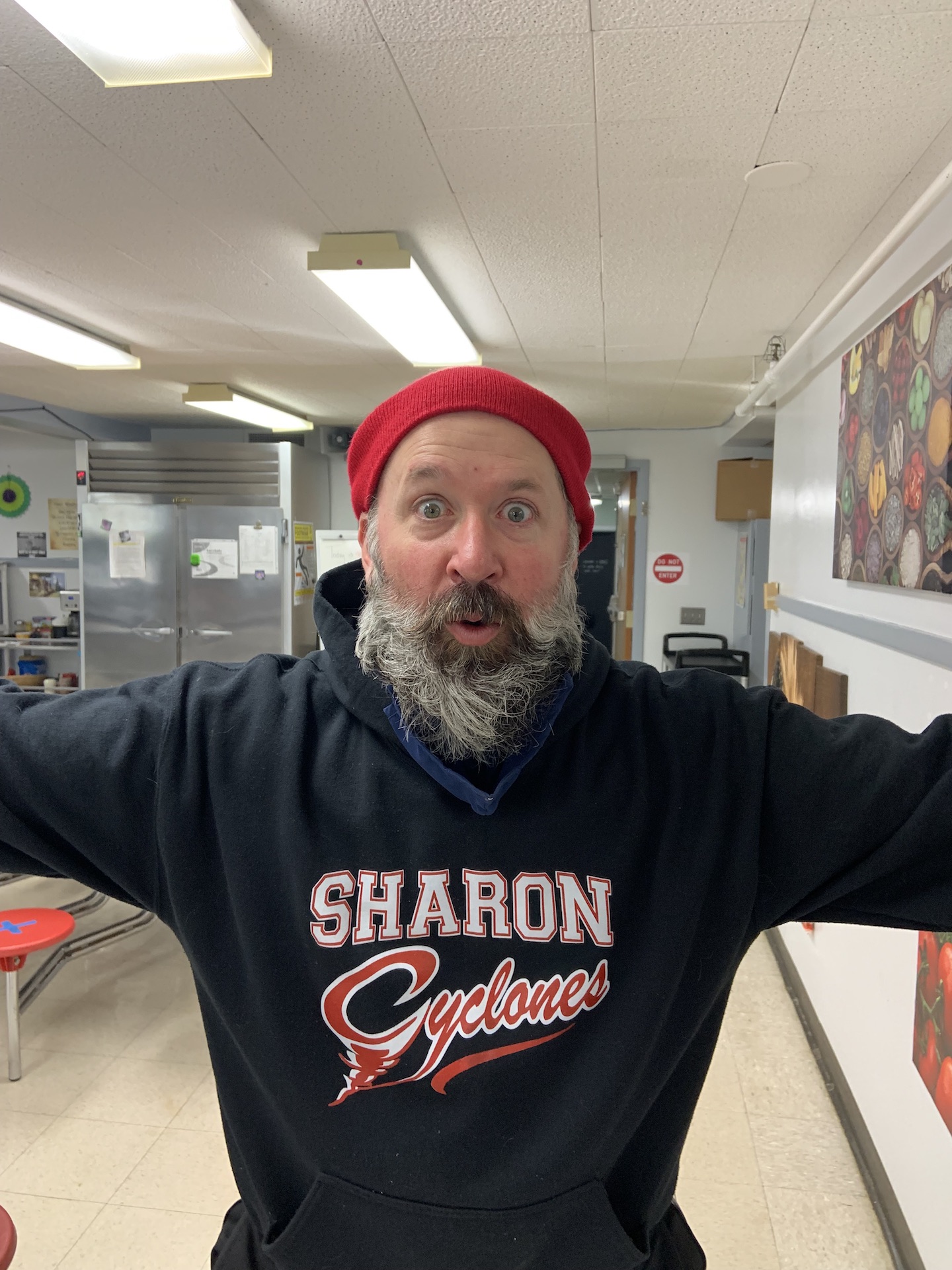 Casey has been the PE Teacher at Newton since 2014.  He attended Norwich University and received his BS in Business Management in 2004.  He went back to Norwich for a PE degree and got his teaching license after his 3rd semester and has been teaching ever since.  He has taught at Main Street MS in Montpelier, Brookfield Elementary, Randolph Union MS/HS, Stockbridge Elementary, Rochester Elementary and presently at The Newton School and Sharon Elementary.  He also helps run Central Vermont Football Club and coach 2 teams within the club: U16 Boys and U19 Girls.  He also coaches the women’s Soccer team at Vermont Technical College.  He has a wonderful wife Leslie Wisdom, a daughter Wilder 17, a son Hudson 15, a Golden named Casco and a cat named Loveygirl, Cat, and/or Tigress. You can reach Casey at cgrimes@wrvsu.org. 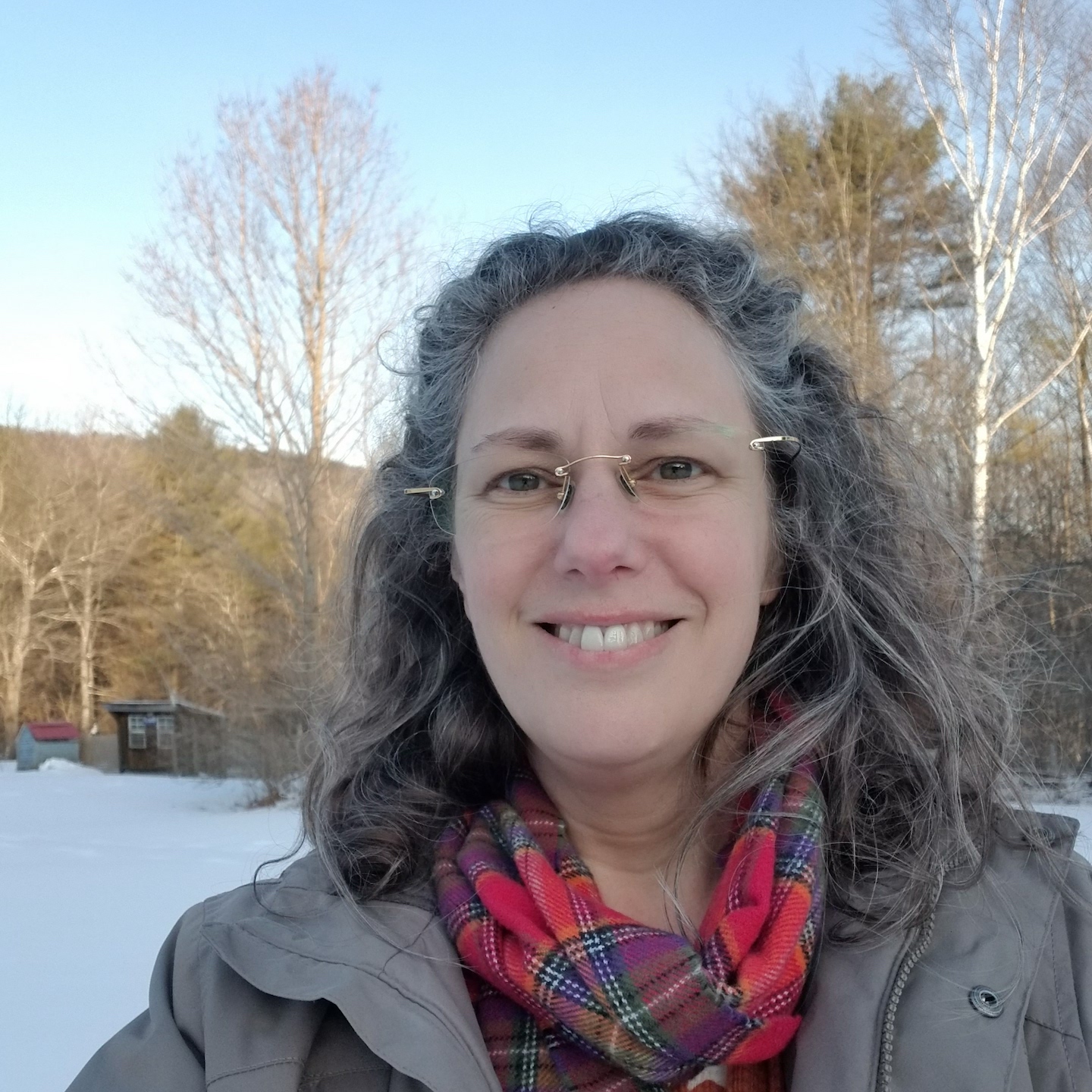 Simone (she/her) has been the librarian at the Newton School since 2012, back when her own children were students here. Simone has a B.A. from Dickinson College and an M.S. in Library and Information Science from Simmons College, and after working in a variety of library settings decided she likes working with young people best of all. When she's not librarianing hard, Simone enjoys needlecraft, working in the garden, and refurbishing old things, all while listening to LOTS of podcasts! She also runs an after-school Dungeons & Dragons club. Simone is originally from the New Hampshire seacoast, but today lives in Strafford with her husband; two cranky cats; an adorable Chorkie; one Angora rabbit; an assortment of chickens; and occasionally their college-aged daughters. You can reach Simone at spyle@wrvsu.org.

Sorry, but there was nothing found. Please try different filters.